can you drink the water in panama?

can you drink the water in panama?

When I was traveling to Panama for the very first time, I, too, wondered — can you drink the water in Panama??? The last thing anyone wants is to spend their vacation sitting on a toilet…or lying in a hospital.

After some recent significant gut issues of my own, I’ve learned a few things about gut health and have become a bit of an armchair gut advocate. In this post, I’m sharing some helpful info about the water in Panama and how to prepare your gut for traveling here.

Can you drink the water in panama?

First, I’d like to say that even the United States can have water problems. Just ask the residents of Flint, Michigan.

Second, Latin America is particularly challenged in this area, so questioning the water in Panama is reasonable.

I’ll cut to the chase and then expand — it is generally safe to drink water straight from the tap in most areas of Panama.

In fact, Panama’s water treatment system is pretty state-of-the-art making it one of the only Latin American countries where it’s safe to drink the tap water.

The Instituto de Acueductos y Alcantaeillados Nacional (IDAAN) is the governmental body in charge and they treat about 70% of the country’s water and are required to treat any area with more than 1,800 inhabitants. (Boquete is an exception…see below.)

This is the short answer, but it’s incomplete, so don’t stop reading yet!

Should I drink bottled water in Panama? 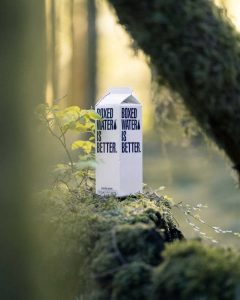 Although the overwhelming consensus is that there is no problem with the water in all but the poorest areas of Panama City, and there’s not likely to be a problem in areas with more than 1,800 residents, there is still reason for caution in approximately 30% of the country.

Says The Lonely Planet, “Tap water is generally drinkable in Panama, except in Bocas del Toro and the Comarca de Guna Yala.”

Shai Gold of International-Triage Medical Networks suggests even the city is not exempt from concerns:

The answer to the question about the safety of the drinking water in Panama is not a resounding YES. While the quality of the water is SAFER than in many other LATAM countries, the water in Panama is heavily chlorinated. In some areas it has a discernable mineral content and in other areas the water color reflects the age of the water pipes…. Another problem is that when water supply is halted, or when pressure is low, there are no assurances that the quality has ben maintained.

The main challenge faced by people who really care about what they ingest is that there is a lack of transparency about the natural quality/mineral content and additives what actually goes in to the water.

The key concern of the authorities is POTABLE WATER and ACTUAL DISTRIBUTION. When the considerations are this rudimentary, it is HIGHLY ADVISE ABLE to use home filters for the main line, or in kitchen and shower.

Despite being one of the nicer areas in the country, having a large expat population, and handling their own water treatment, Boquete has had some serious problems with contaminated water. I read about a few serious cases of giardia that has my own gut trembling.

According to the International Association for Medical Assistance to Travelers (IMMAT), regardless of where you are in Panama, visitors should start out with bottled water and only have minimal amounts of tap water while the body develops immunity during the first few weeks.

My personal recommendation is that visitors drink bottled water no matter where they go in Panama — not just because of sporadic issues with water quality in Panama, but mostly because even relatively harmless bacteria can wreak havoc in a gut in which it is a stranger!!!

When your gut is out of whack… 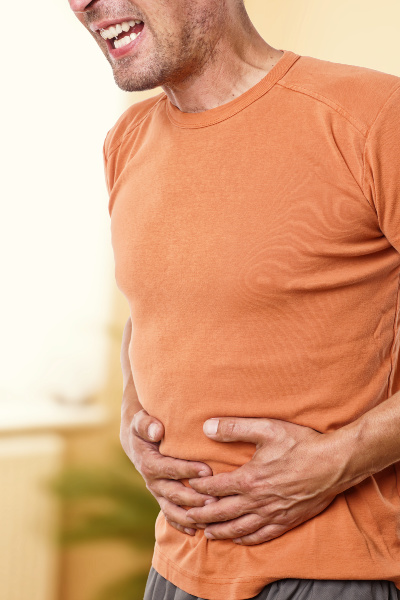 Happy gut, happy life. This has been one of my biggest lessons of 2019

Our gut has a massive impact on our physical and mental well-being. Guts are creatures of balance and habit and will react when things are out of whack or a strange micro biome invades their space.

A suspicious, unhappy and/or out-of-balance gut can cause:</