On February 23, 2018, as I gaped at the sunset from a plot of land perched above the Pacific Ocean and Isla de Cañas in Playa Venao, Vista Cañas Nature Retreat was conceived. I had no idea how big she’d be or what she would look like—I just knew she’d be.

I had been dreaming about her for years—it just took awhile for everything to come together for her to exist. Her gestation period will surpass that of elephants and sharks—lasting about three years—but, she is so worth the wait.

The first “trimester” was similar to my first real pregnancy—it lasted three months and was a manic mix of thrilling, challenging, enlightening and terrifying. At the end, I was the official owner of the land where Vista Cañas (and my partner and I) will live.

We’re well into the second “trimester” now—the design phase, which will last (at least) 18 months.

During the second trimester of my two human pregnancies, I was no longer throwing up every morning and hadn’t gotten so large as to be awkward and uncomfortable. It was a wondrous time filled with naive hopes, best laid plans, and infinite faith—tempered by wisdom the second time around.

I’m well aware that many of my hopes will be fulfilled and some will be dashed and many of my plans will come to fruition, while some will remain fabulous ideas. Most importantly, I know that the only way to stay sane during this kind of project is to hold tight to perspective and trust that everything, too, shall pass as life goes on.

There are so many benefits to being a middle-aged mama! I know exactly what I want, I couldn’t care less about impressing (or pleasing) other people, my patience is at peak levels, and the desire to be perfect is long gone. (I can’t seem to totally shake the mama guilt though. 🙄) 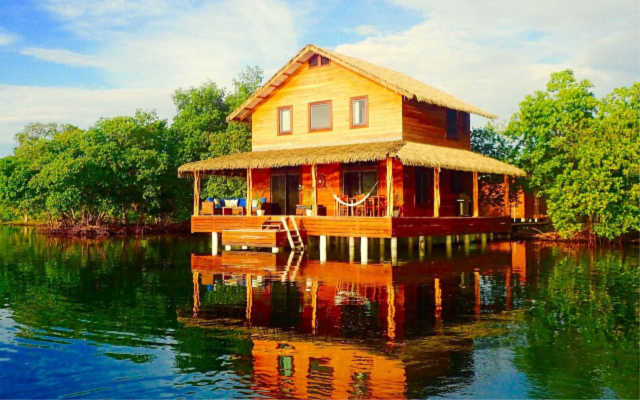 My partner in design is Harmodio Barrios, a Panama architect and founder of Barrios & Associates Architecture.

I don’t know many Panamanians yet, but I’ve been forewarned that they don’t always answer emails or adhere to schedules. Apparently, Harmodio hasn’t gotten the memo because, from the start, he has been consistently communicative, punctual, attentive and, best of all, kind, patient and visually excited.

I’m not one to interview a hundred people, then perform a lengthy analysis to assess who will be the best person for any job. I allow my brain to chime in, but my intuition has the final say. In the case of Harmodio, both were in solid agreement, so he got the job!

Little did he know what he was getting himself into—apparently, I’m a little nutty. 😂

It seems perfectly reasonable to me to take a little peek under the surface of anyone working with me on such a precious project. And, I’m a writer and a helper, so I share!

Here is my interview of Harmodio Barrios of Barrios & Associates Architecture:

Where were you born and where did you grow up?

I was born in David, and lived in Santiago until I was 17, then moved to Panama City.

Tell us something funny about your childhood.

I always used to get “lost” when going shopping with my mom—and would always be found in the toy department of the stores.

When did you know you wanted to be an architect & what inspired you to be one?

I don’t think it’s something you want or understand before you engage in the trip. I knew I had innate creativity and doing buildings seemed to be fun. As soon I started, I went deep in architecture history and invested a lot of time, money and energy on traveling and seeing things firsthand. 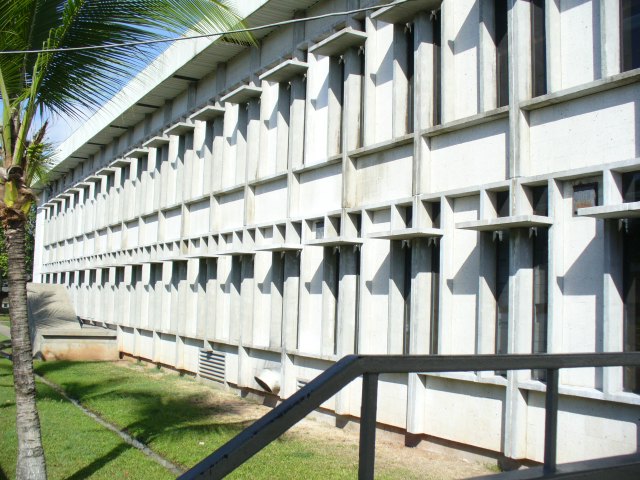 Where did you study architecture? Tell us something about your most influential professor.

I studied at the University of Panama and, afterwards, I did an internship in Switzerland.

Javier Erroz was my History of Art and Architecture teacher. He was the kind of guy who would be 100{e37cd810aec401cdc45de71bedbfa9978684d68c87d47c0b10c9ff215f6a5483} honest about the profession even if it would hurt you and the only one who would spend time out of the schedule to meet me and friends to discuss topics, books, ideas or anything related to architecture and life.

In 2009, I met an American Airlines pilot who became a good friend of mine. He gave me a buddy pass to travel from Panama to Los Angeles, then from Los Angeles to Bali. With this type of ticket, you are on a waiting list and I missed the right flight to Los Angeles. I ended up missing my flight to Bali and had to buy a new ticket (one way).

How did you meet your wife, Nadine? Tell us a romantic or funny story about proposing or marrying her.

We met in Casco Viejo through a friend of mine on a Saturday night. We married one year after.

What was your job before you started your company?

As soon as I finished my internship in Switzerland, I moved back to Panama and started my own company. It was a culture shock as the working culture was so different than what I experienced in Europe.

Why did you decide to start your own company and what is your vision for it?

I like to be my own boss and I feel I have enough experience and a better approach than many in the industry here. Our vision is heavily focused on delivering only the best in finishes and improving the way we administrate and manage our projects considering all the factors that are involved in building in Panamá.

What is something you love about Panamá? And something that drives you totally crazy about it.

I love being close to both oceans, which are only hours away from each other. I especially like to avoid any kind of governmental paper work!

Tell us about one of your favorite and/or most successful past projects.

My favorite and most successful project is the construction of the LG Service Center in Havana, Cuba.

Besides the financial aspect of this job, why were you interested in designing Vista Cañas?

I am especially happy with the concept, the location, and the client.

What do you do in your free time?

I go surfing, try different restaurants, go to gym or to the pool for a swim or watch something fun or interesting on the movie theater or TV.

Teach us something important about hiring an architect in Panamá.

First of all, they should have a license from Panamá, then they should know the city and country very well and have good contacts. They should know where to get everything involved in a project. Time in Panamá is gold— as a third world country, and a messed up city, time is crucial to winning or losing.

If you had a theme song, what would it be?

Hate to Say I Told You So by The Hives

Why should someone hire you as their architect?

As we are an internationally trained and experienced team, we understand customer service and expectations better than most of our competition. We team up with our clients. Also, our competence—we can deliver high standard quality at a realistic local market price.

Harmodio didn’t miss any memos—he just benefitted from international training and experience, which taught him the power of consistent communication and service. I’m thrilled to be working with he and Nadine—and look forward to learning a lot from each other over the next few years!

Now, it’s time for me to roam the streets of Pinterest after dark. How I built and remodeled two houses—and birthed two babies—without the internet is beyond me. 😳 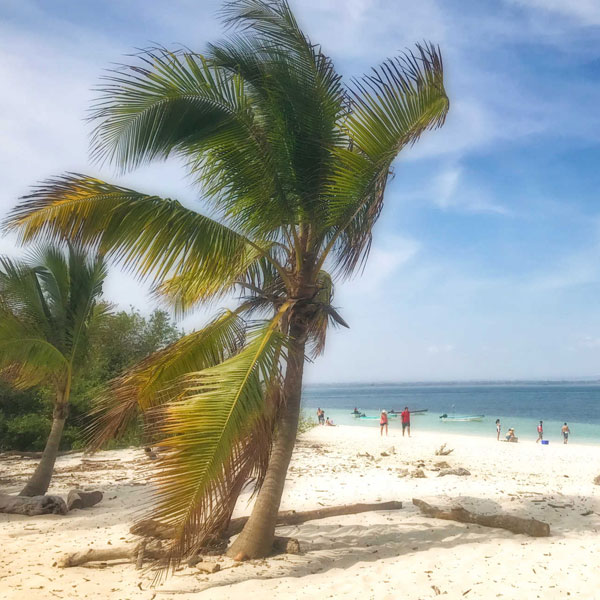 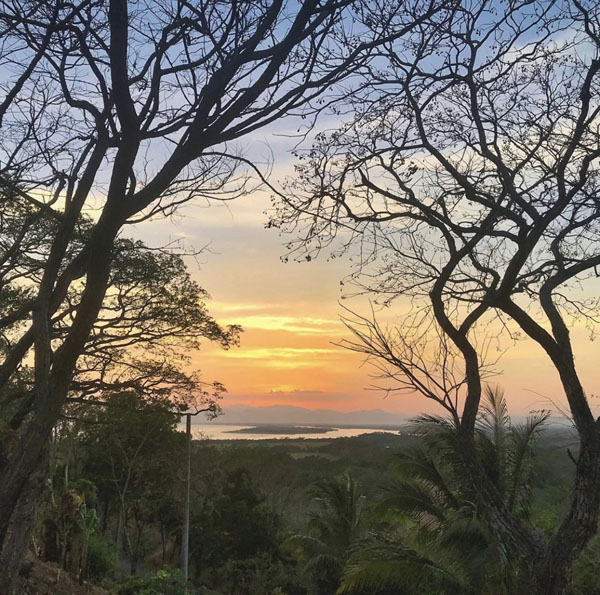 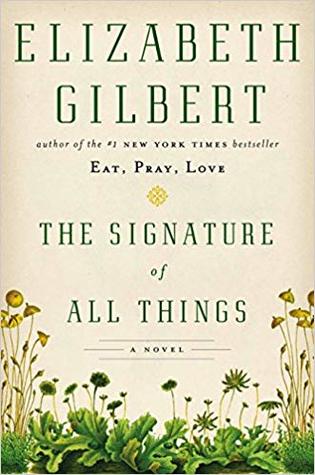